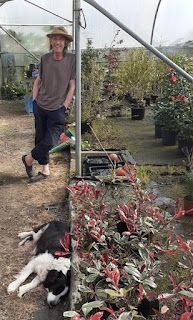 How's Bert, asks Mr B who I hadn't been speaking to in ages. It was an online conversation and while it was going on, Mr C chimes in on a separate convo. Earlier in the day, I'd commented on a picture he'd posted of a butterfly on a bush. I was trying to be smart and wrote,

While all this was going on I spotted the Bert photograph on the Mr C's timeline. I think it answers Mr B's question. 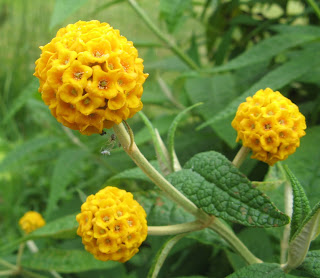