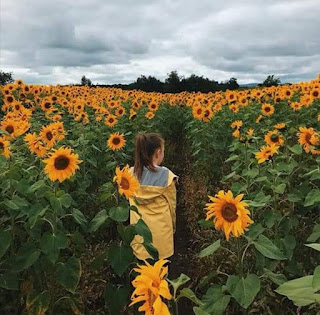 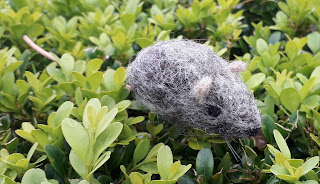 For a beautiful girl.

I am so sorry. I have been thinking of Ava this summer. And I will hold her and the whole family in my heart.

That is a lovely thing to hear, Susannah.

So sorry to hear this news and my deepest condolences for to you and your family for the loss. That was a beautifully written remembrance for her.

Thanks, Amanda. I only know these things from what her parents tell me. Sadly, I did not see enough of Ava when she was alive. One gets so busy with one's own grandchildren. My loss.

My sympathy for you and your family.