Hannah and I took Evie and Martha to Belfast on Thursday. We visited lots of charity and vintage shops and Martha got this... 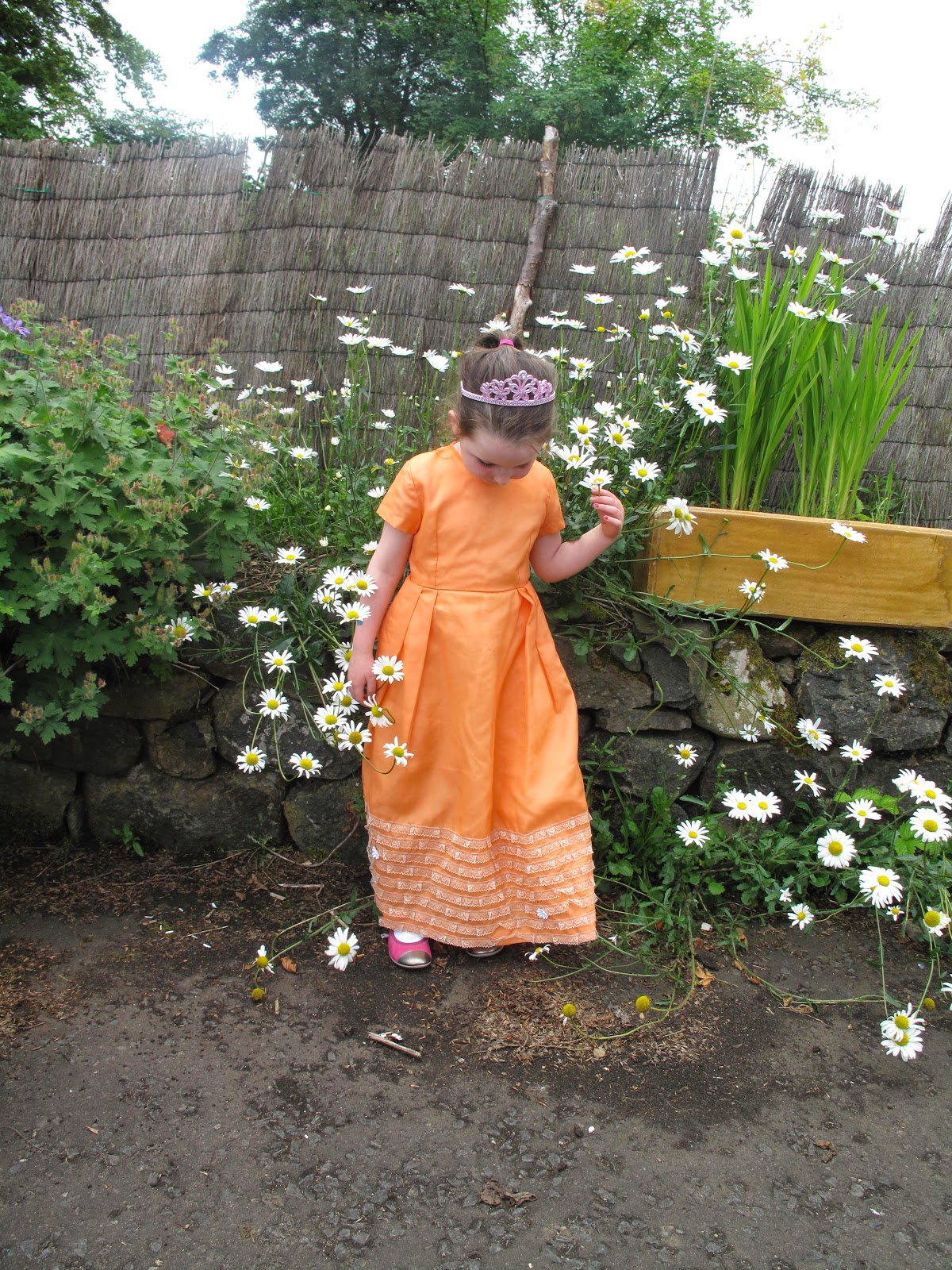 I think it was probably a dress worn by a flower girl at a wedding. It cost £4 which I thought very reasonable and we purchased it at the Rusty Zip on Botanic Avenue. Obviously Martha wore it home on the train and the next day she wore it with her tiara to Springhill. She wanted to wear it all day but I chatted her out of it with stories about how she might like to pass all her dressing up clothes to her own daughter some day and that the new (to her) dress was far too old to be washed in the machine.

Imagine if you were picking blackcurrants and got purple juice on it. That would never come out.

It would be alright if I was eating baked beans and spilled some because the dress is the same colour as the beans and it wouldn't be noticeable.

I expect you're right. Baked beans would be fine but blackcurrant juice would be a disaster.


The blackcurrants have been wonderful this year. I have picked pounds and pounds of them and if it isn't raining a deluge like today I'll pick pounds more tomorrow. The other currants, red and white have been average. it is a race to get to them before the birds. Gooseberries were OK too. Need more bushes! There will be enough goosegogs for a few crumbles and pies. Les, who gave us the bushes, came out to pick berries we helped him. The next day we got a jar of delicious jam!

Back to Belfast. While Martha got a vintage dress and some flowery jim-jam trousers (£1 from Oxfam) all Evie wanted was a shiny polished pebble from the shop at the Ulster Museum. And a Pear Picking Porky.

For me the very best bit of our day in Belfast was having a picnic in Botanic Gardens and watching nearly tame robins and blackbirds squabble over our leftover crusts. There was a lot of resting (for Hannah and Nelly) and a lot of crazy running about (for Evie and Martha). Perfect! 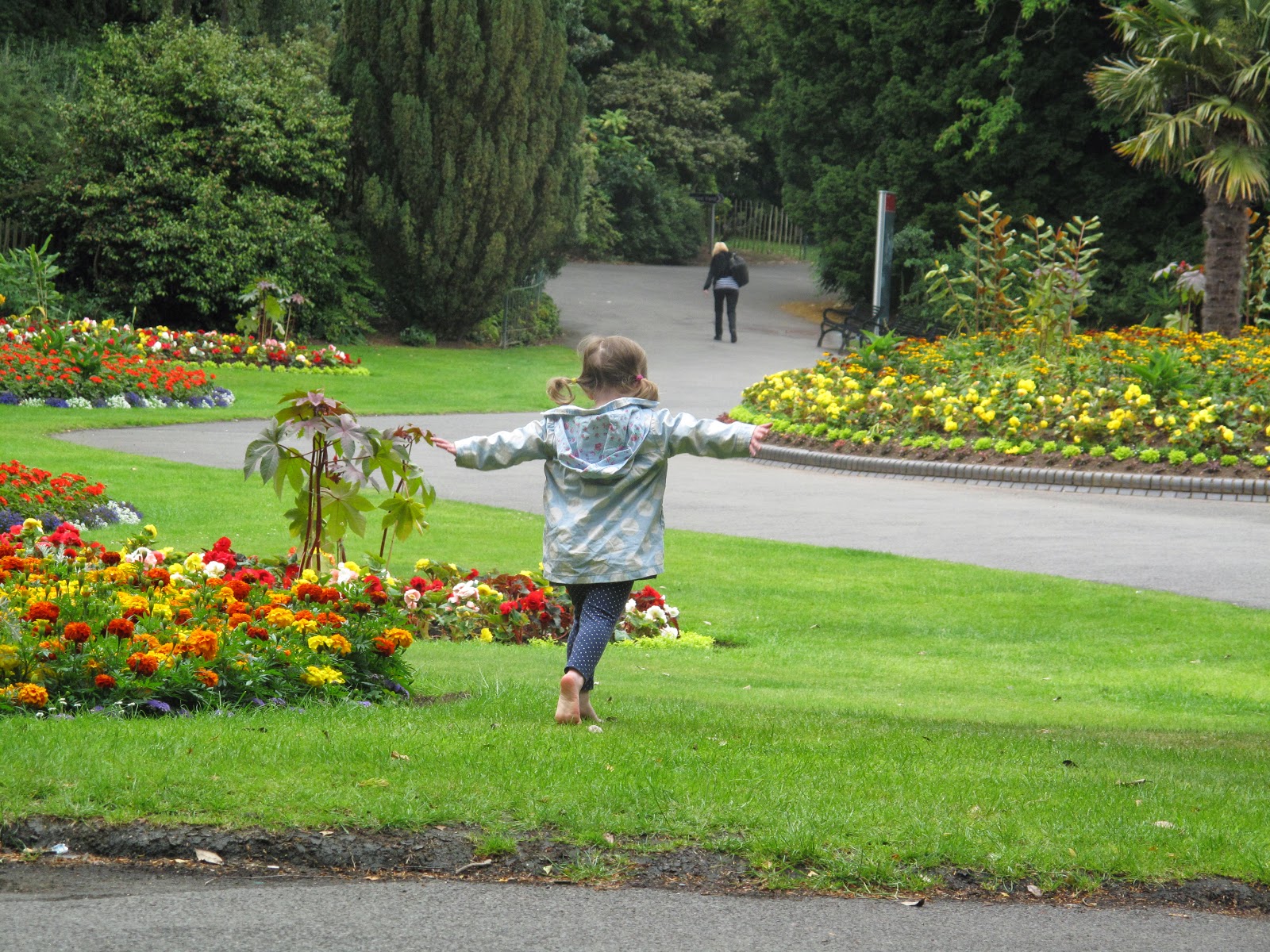 And a wonderful time was had by all. Wish my grands were still little like that, but time waits for no granny. You sound like the same type of granny as I am. Enjoy them, they grow really fast.

I will enjoy them. Every second that they are little. You must have become a granny at a very young age Brighid!

It was LS. Had a lovely half day on Friday too.

Pearlie must be continuing her improvement if you feel up to a day in Belfast. What a wonderful day it was too. Lovely dress.