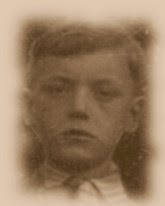 Seamus as a young boy

I'm not one of those women who gets upset if the husband forgets the wedding anniversary. I usually forget it myself. It was only yesterday that I had to go to the filing cabinet to check the actual date of Nellybert's 2008 marriage for a form I was completing. That anniversary was less than a month ago and, as usual, I forgot it for I've far better things to be thinking of.

And I'm far more likely to remember my parents' birthdays than the date of their deaths. Birthdays have had longer to get lodged in the part of my mind that records such things. Daddy's birthday was exactly one week after my own and when I was a child I thought that made me special. We were both September, both Virgos. I was his first born child and considered myself his early birthday present. That is the conceit of small children - I see it in my own grandchildren and think it very sweet. 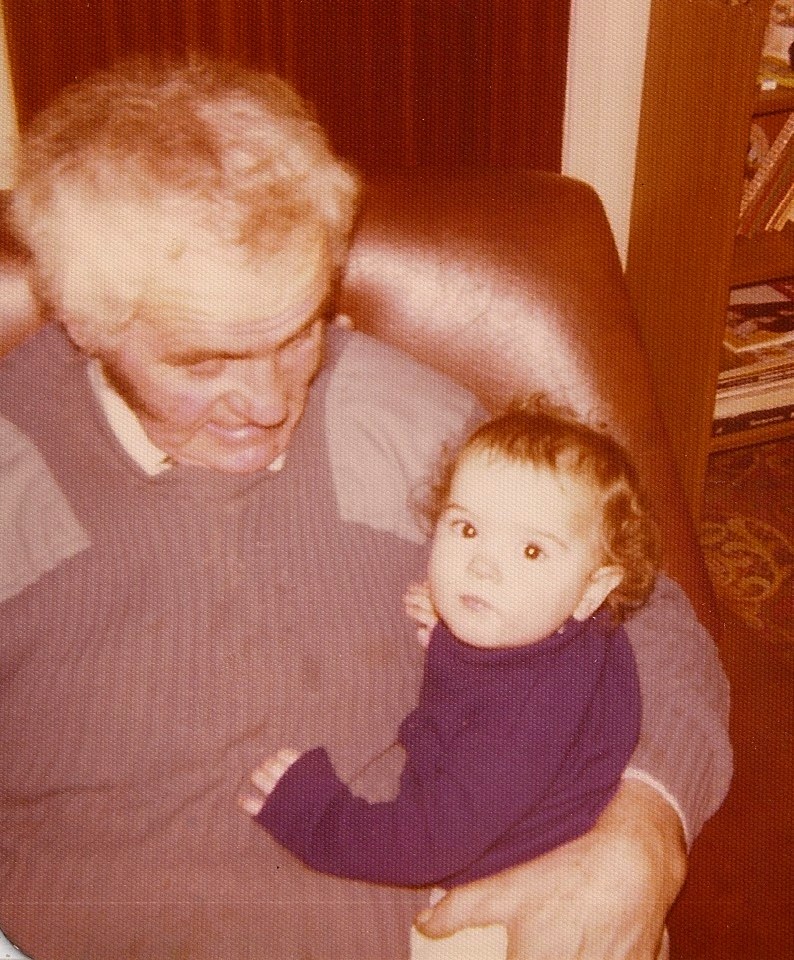 I was 27 when he was my age and thought him very aged indeed. His two grandchildren, my first and second born were six and nearly two. His other five grandchildren, including my own youngest, were still to come. Daddy adored small children. Like many of his generation he found teenagers difficult. He wasn't the easiest father when we were growing up. He was hard to talk to and we thought he was rather a bear, a grizzly bear. I think one of my sisters called him Badger but not to his face. No matter what we did, he was always there for us, always ready to help, always prepared to rescue us from whatever scrapes we found ourselves in. And the curious thing was that the greater the wrongdoing the less he had to say about it. Although I made him cry on more than one occasion. I used to be ashamed of that.

This is the anniversary of the day he was born. Happy birthday Daddy. You were a wonderful father and grandfather.

Like you, Nelly, I prefer to remember the birthdays and celebrate the memories, more than the dark days of funerals.

Yes Marie. Death is only the tiniest part of a life.

That's a lovely recollection of Seamus, he was always a giant sweetie to me.

How wonderful that you had a dad who cared. What a gift.

I don't take it for granted Mage. I know we were fortunate.

What an awesome dad. You were blessed.