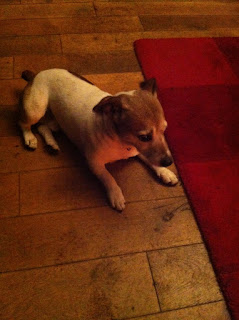 Have a wonderful visit! Miss Emily Anne is absolutely gorgeous.

I'm so hoping you had a grand time. Hope the sickie is vastly better by now....it's the 9th.