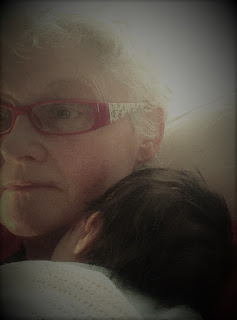 It's good to see you made it home. The flu with all its ramifications is no fun at all. So glad you have those imprintings to carry you through the rest of it. Fluless hugs from here.

So happy for you that you have no virus. The symptoms are bearable except for the weariness.