One of my delights is reading to Martha and Evie and that pleasure is greatly increased when I am enjoying the story myself. At the moment we are all loving the Winnie the Pooh stories by A.A. Milne. A few weeks ago I was given a pile of books by a friend. Most of them were Charlie and Lola books which were new to me but I knew Martha would be pleased with them. There was also a Winnie the Pooh book which was unfamiliar. Martha picked Charlie and Lola for this afternoon's reading session. It was OK. It might grow on me as I become familiar with the characters. Evie chose the new Winnie the Pooh book. As I opened it I saw that it was  a Disney book written by someone called Tammi J. Santa Croce. The children appeared to enjoy it but not me. It jarred. The prose was inelegant, the tone simplistic, the story trite. Croce had endowed Piglet with a stammer which was entirely ignored by me in the reading. The worst of it was the author's treatment of Tigger. She had him saying things like 'li'l buddy', 'where are ya?' and 'tigger-ific'. The most awful part was when he said, 'Hey, buddy boy! Whatcha doin'?' I was appalled and resolved to get rid of the dreadful book at my first opportunity. It's actually burning on the fire right now. 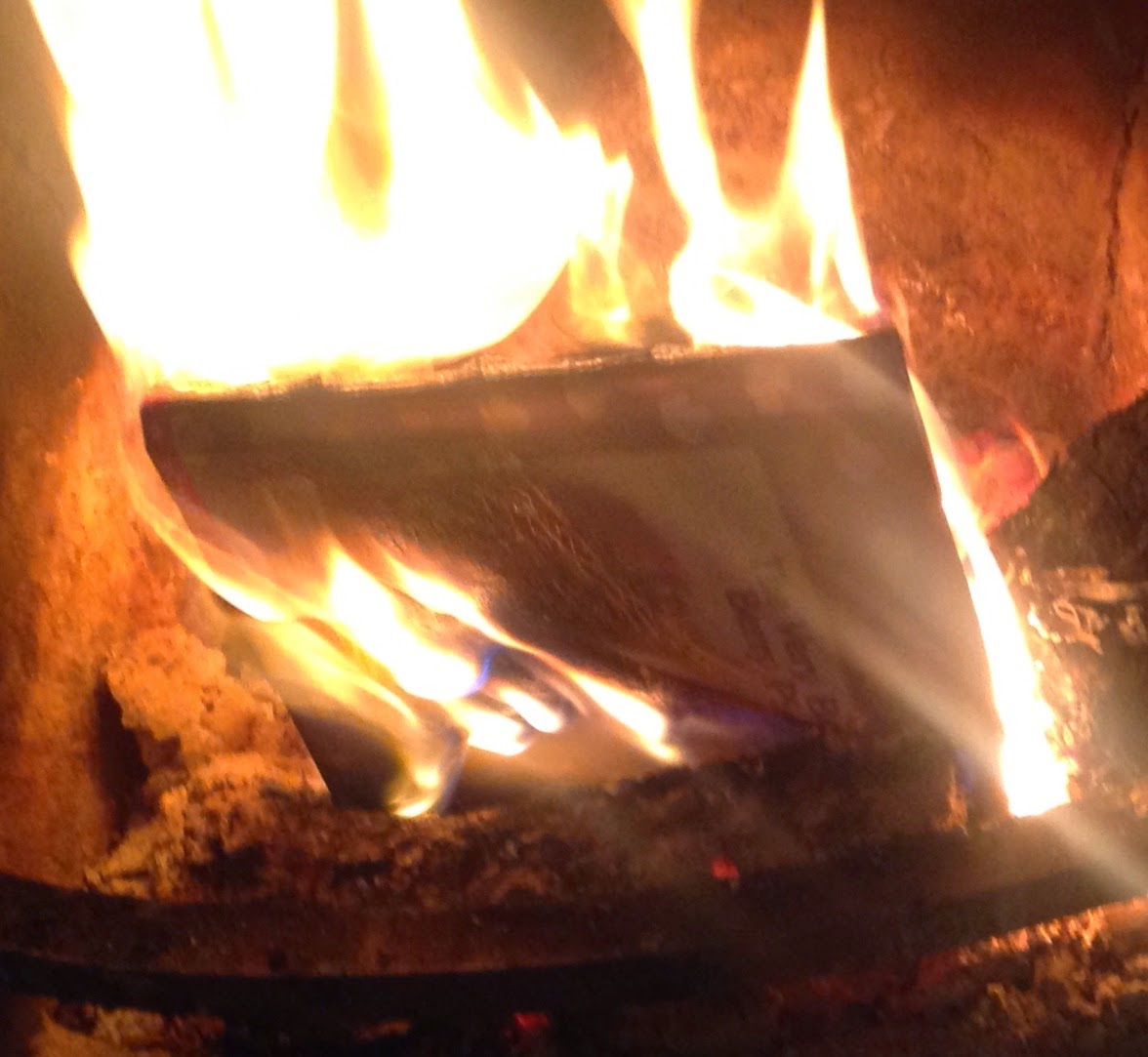 Good onya, Mary! I have fond memories of reading it to my nieces and it was the first proper book that Elly read my herself! She still has it.

Bravo...that book was designed for inner city kids that don't read. Have you tried them on the real thing. Chapter by chapter, I think that might do. :)

We prefer the real thing every time!

Oh yes and Rusty is well on the mend.

Good for Rusty, had me worried there for a bit.
Nothing is crankier than a sick pig or husband.

Why do they screw with the good books... sigh

He is well on the mend now but we are keeping them both in on the really cold days. They have a big indoor pen where they can stretch their legs then it's back to the wee cosy pad for sleeptime.

As for mesing around with books - it's for money. I think Disney makes some entertaining films but their merchandise stinks.