On this day eight years ago Bert took Pearlie to a hospital appointment with a specialist. It was her stomach was bothering her and she was told she would be having an endoscopy. They never did find out exactly what ailed her and she died of whatever it was 7 and a half years later. Meanwhile, I went to a funeral.

Funerals seem to feature large on this blog. Probably because I come from a large family and funeral attendance is an important part of Irish culture. Country folk, particularly the older people would tend to go to every funeral about the place. It was my father's main form of socialising after he retired. And as the Wee Manny says,


Sure we have nothing better to do!


Eight years ago I wrote this about Aunt Bernadette's funeral.

The funeral service was one of the best I've ever heard. For once the priest spoke of a real person rather than a plaster saint. My Aunt was not the easiest of women yet he described her in a way that highlighted her humanity, helped me to understand her eccentricities, her outspokenness and made me wish I'd had more time for her. A lesson learned. We froze at her graveside. I'm sure it served me right. 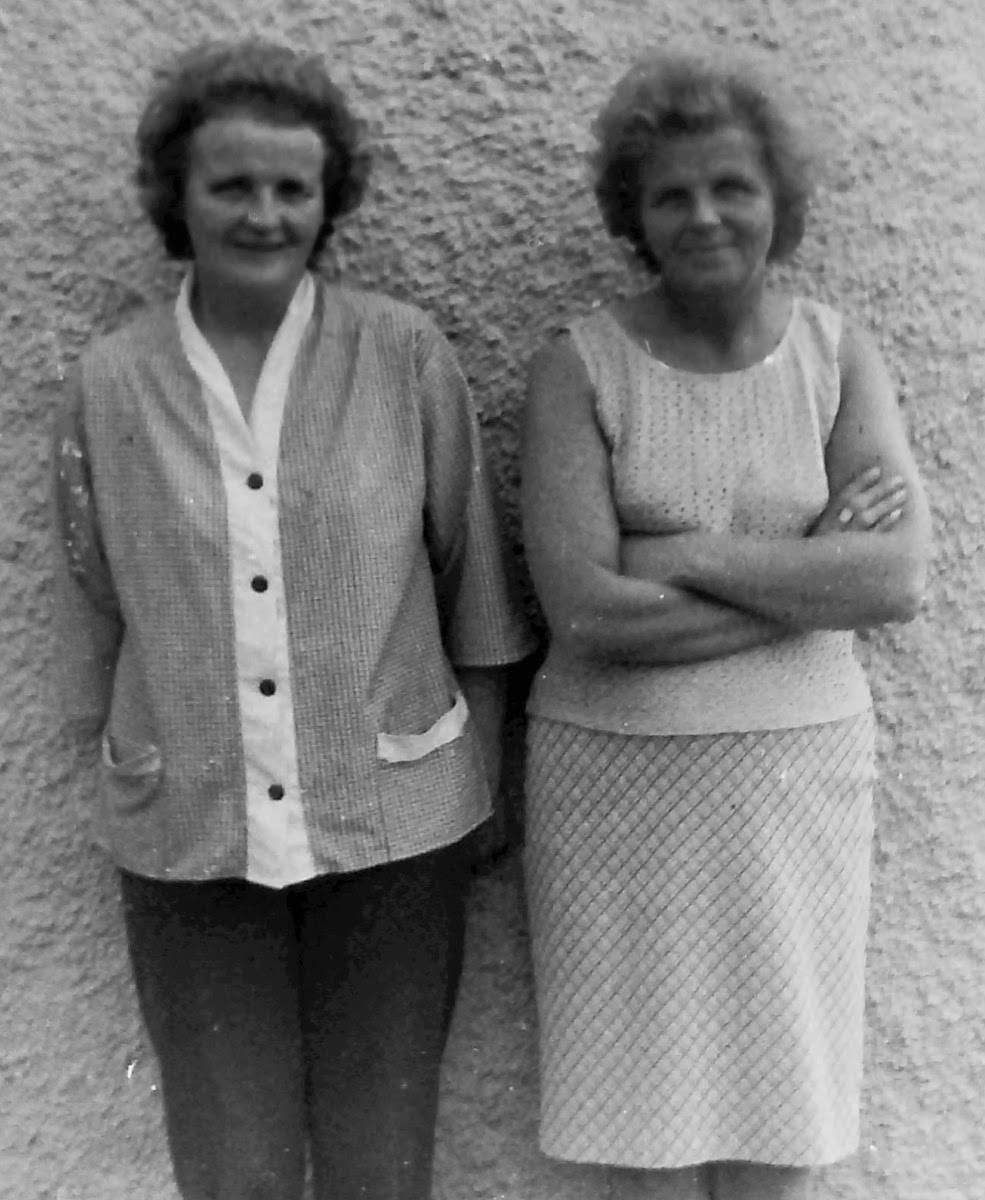 Small town here, and we have a resident funeral attendee. She is a tiny little oriental, and she shows up at all the funerals and goes to the receptions as well. We have all become so accustomed to her being in attendance, that father sends someone to check on her if she doesn't show...

That is rather sweet. We have a few like that round abouts as well. Hope you are keeping well yourself.

I remember that overall she had done a mod on it