My Uncle Vincent's funeral in Rasharkin was held on the same day as the interments of Princess Diana and Mother Teresa. I have to say that the old nun's death passed me by what with everything else that was going on at that time. But I'm rarely in that churchyard and when I visited it last week on the eve of Aunt Marian's funeral I was surprised to recognise so many names of people who are buried there. One of the most startling was the grave of the three Quinn brothers from Ballymoney who died in a sectarian arson attack on their home on the 12th of July, 1998.

Marian had lived to 83 years of age and she had lived well. The priest who conducted her Requiem Mass made much of her sense of adventure, her love of travel and her strong attachment to family. It was probably one of the most inspiring eulogies I've ever heard and, I can assure you, I am very hard to please when it comes to preachers. One thing I noticed in the chapel was the presence of three young brothers, great-nephews of Marian's I suppose, who were around the sort of ages as those other three brothers lying in the churchyard. The Quinns would be grown men now, probably with families of their own but they never made it to adulthood just like so many of the youngsters murdered in Manchester the other night.

It is hard not to feel a terrible sadness right now for it happens that tonight is the 43rd anniversary of the deaths of our father's two brothers, my uncles Shaun and Brendan. Sometimes I forget it is their anniversary. But not this year.

Yvonne and Anne
write far more eloquently on this than I can. There is a lot of reading here but it is very worth it. 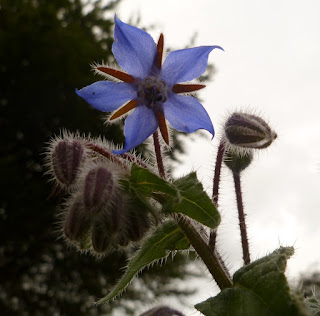 I'm so sorry for your loss. God bless you.