A Return to Refined Tastes 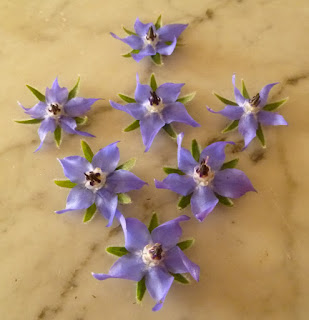 Bert has yet to let the notion of his ‘refined tastes’ lie.

This is a man who refuses to take cold milk on his Weetabix and doesn’t like peppers unless they come from the Polish shop and are marinaded in oil and spices. He’ll only take tiny helpings of pasta and adores pickled fish in jars.

He’ll have mango chutney with all Indian dishes, even when it is not an appropriate accompaniment and adds quantities of soy sauce to any stir fry. When making an Ulster Fry he will often fry a pickled gherkin. He over salts everything.

I’ve said to him (often) that it’s not ‘refined taste’, it’s impaired taste from years of smoking. Of course, he disagrees.

An example of his refinement.

The other day we had a proper lunch so decided on tuna and onion sandwiches for supper. I made the filling, tuna, finely chopped onion, tomato and mayo. I split a soda farl, halved it, buttered it, plonked the filling in my half and went off to eat it. The Refined One was left to assemble his own. It was a work of art. An open sandwich, garnished with spring onion, and served with black olives and a sliced pickle.

He mocked my sandwich. Said it was like something you’d take to the bog for a day castling turf. I said his food looked like something served up to Oberon, King of the Fairies, the only thing lacking a scattering of borage flowers.

Bert’s mother was a terrible cook so from about the time he was twelve he prepared most of his own meals. Because his mother was useless in the kitchen he had no idea of how to make nice food and relied heavily on shop-bought sauces and seasonings. He got a taste for them.

Of course, since then, he became quite a capable cook, despite his propensity for adding unusual ingredients to food. He is completely banned from interfering with my cooking. I don’t care what he adds when it is on his own plate but not while it’s still in the pan.

he is his own man!

That's for sure. He will be delighted with such a supportive response.