It was quite the day today as far as the Brexit negotiations went. Earlier this week I thought I might sit glued to the Westminster channel for most of the day but, in the end, I decided not to. Our elected representatives would do whatever they thought they ought whether I was paying attention or not.

Instead, I went out to the polytunnel, dismantled my bean poles, fed the remainder of the broads, runners and French to Clover the cow and her friends, chopped up the sunflowers, dug up nettles and creeping buttercups, hoed, mulched, watered and wheeled many barrow loads to the compost heap.

Then I came in to check Guardian Online to see what those rascally parliamentarians had been up to.

MPs have inflicted a humiliating defeat...

Then I checked out who voted for what and quelle surprise! My elected MP had voted for the first time ever just as I might have urged him to. What a turn up. I'm still not voting for him next time. He'll still get in. 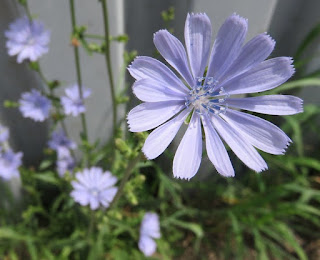