On Sunday I baked scones in order to delight Swisser who was calling around. It's just as well she brought her own supply of tasty treats as those scones were the worst I've ever made. I could not figure out where I'd gone wrong as my scones are usually quite delicious.

You would have been a popular girl during the Bogside riots.

I'm thinking, he must mean that when the Derry folk wearied of civil unrest they'd call round to my house for a reviving cup of tea and a hot buttered scone before hitting the streets for more rioting.

When they run out of cobblestones they'd use your scones instead.

It was yesterday before I figured out what happened the scones. I was going to try again. This time I wouldn't use the mixer. I'd do it all by hand. This time I'd use fresh buttermilk instead of past sell-by date (October 2019), this time I'd make sure the oven was pre-heated to the correct temperature.

I gathered my ingredients, buttermilk, egg, butter, salt, soda bread flour. And I realised what had gone amiss. There was no soda bread flour and I'd used strong white by mistake. No wonder the scones were as hard as rocks.

Soon remedied. Off to the shops for the proper flour and as I'd decided to make a bread and butter pudding as well I added cream and sultanas to the shopping list.

And it all turned out really well. The scones were up to my usual standard. Bert had made a vegetable broth so we had that and cheesy scones for supper. It was good and I ate too much. In fact, I barely stopped eating the entire evening.

It was close to midnight when I realised I was a thousand steps from the recommended number so I thought I'd march around the house for a while until my pedometer marked the desired 10,000. And it was while doing this that I thought how ridiculous I was. Nelly, striding from room to room, counting steps, circling the kitchen island all whilst chomping on a big wedge of bread and butter pudding.

So I decided to give my digestive system a holiday and fasted until four o'clock this afternoon when I had a bowl of vegetable soup and three scones. And then later on a big wedge of bread and butter pudding. 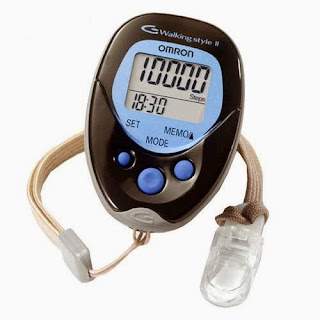