Shortest day of the year. Yippee! Depth of winter on the turn. 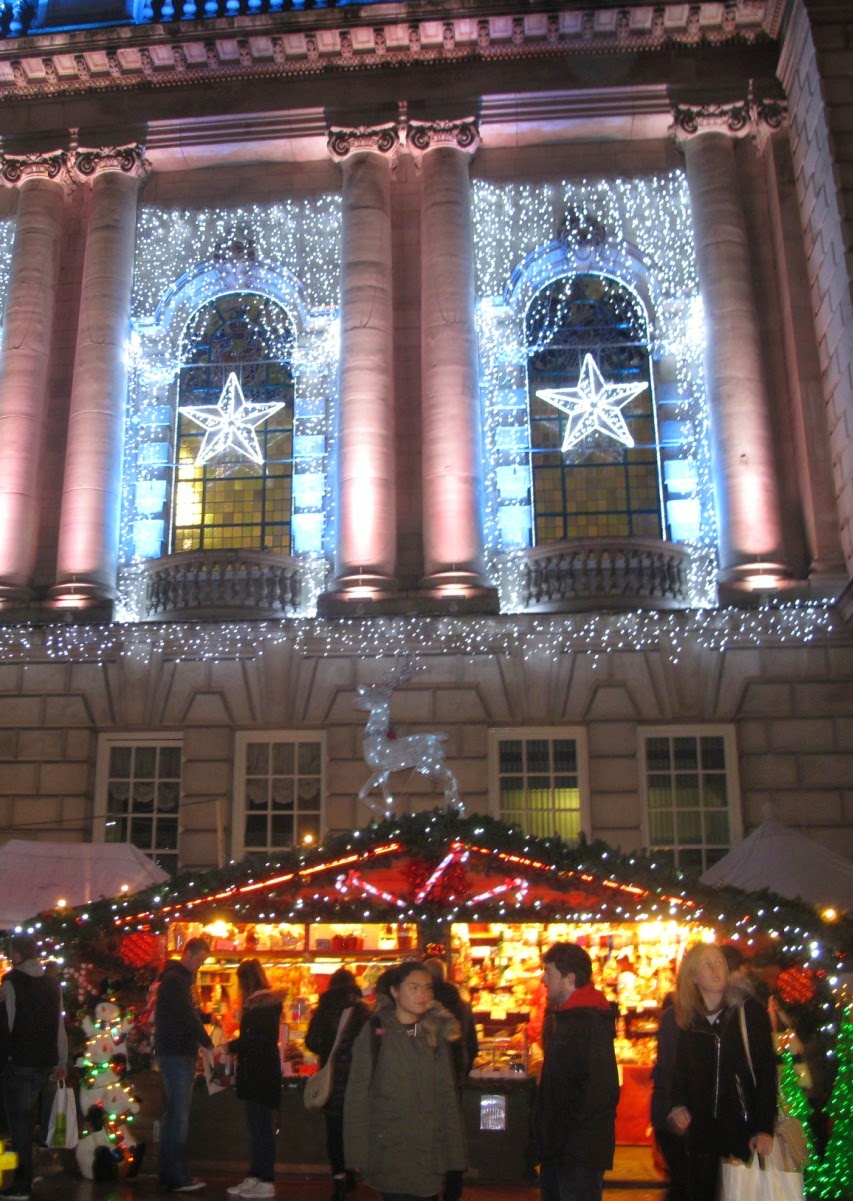 Yesterday's day out was very enjoyable. Belfast very lively and sparkly, a wee bit Fleggy and, sad too say, there were more than a few folk settling down to sleep in doorways. It all seems a far cry from the olden days when the town died at night and only the security forces braved the mean streets. Back then homeless people would have been too frightened to sleep openly on the streets. 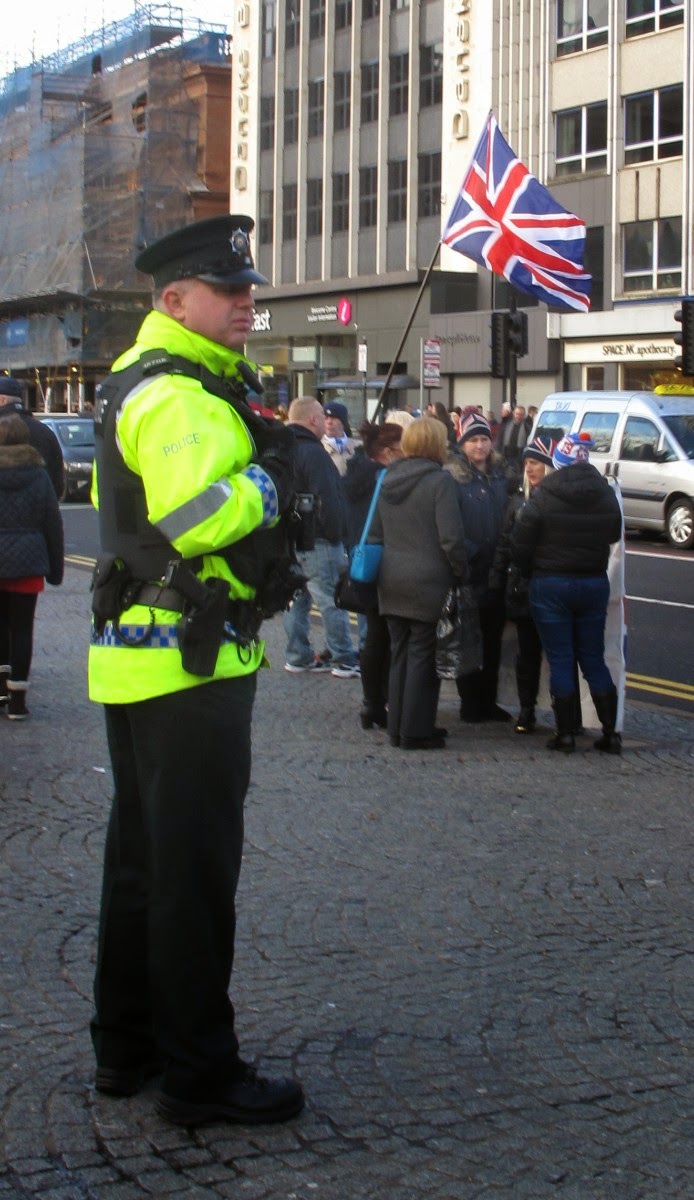 Martha and Evie were here today and we fully intended that they should guest blog. As neither of them can write we decided to video blog and we made a very funny film with the iPad. There was ballet and everything. But we hit a snag, First of all, I was holding the iPad upside down so, until I find some way of editing it, a viewer must stand on his or her head. Then I couldn't find the connecting yoke that transfers stuff from the iPad to PC and it was too large for an email attachment so no guest blogging from Martha and Evie tonight.

To make up for it here is a rather poor picture of the girls standing in front of the tree that they trimmed all by themselves. 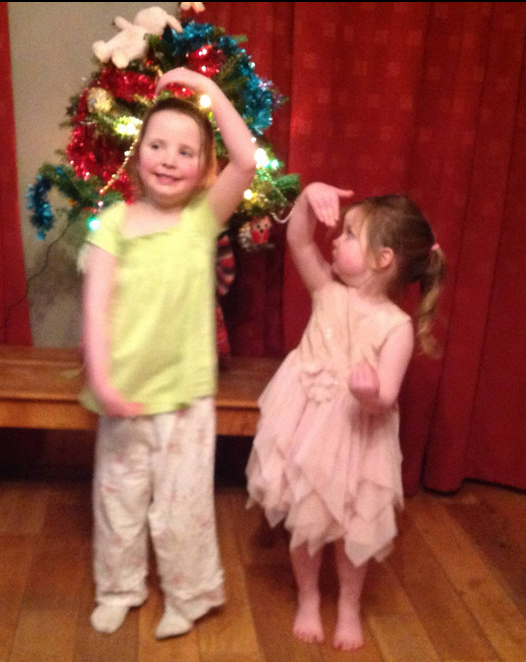 Preparations for Christmas? See above.
Posted by Nelly at 11:38 pm

Hurray! I am not the only expert at making upside down videos! No. Don't ask, I just bin them.

Yes indeed and so did I. However, by about 5:30pm this evening all my Good Granny energy was beginning to reduce. Luckily Mum turned up soon after and whisked them away!