Yesterday was St Patrick's Day and this Irish woman was exceedingly underwhelmed by it all. It means very little to me these days.

Bert and the Wee Manny were returning from Fanad and Bert was outraged to discover that Kilrea was blocked off and he had to take a detour through Ballymoney to get home. The Derry branch of the Ancient Order of Hibernians were marching and he would have had to wait 30 minutes for the parades to pass.

And did it ever even occur to you to park the van, go up the town, get yourselves a pint of Guinness apiece? You might have got the barman to draw a wee shamrock in the foam and you could have watched the parade go by.


I had never heard of the Hibernians until my cousin Joseph joined the White Hill Accordion Band. They weren't much chatted about in Tannaghmore. Anyway, after Mass on a rainy St Patrick's Day way back in the 1960s, Daddy took a couple of us to Randalstown to watch the parade. I was very excited. I imagined it would be full of pomp and glory like the Orange Parades that we weren't really supposed to like. It wasn't. Just a dozen or so little grey men with solemn faces and bunches of shamrock pinned to their lapels, two carrying a small banner and the White Hill Accordion Band. Cousin Joe never even looked at us. It was most disappointing.

Tomorrow is St Joseph's Day. Not a lot of people pay any attention to his feast day but I intend to celebrate it. I'll do something with wood. Chop it into kindlers maybe. Get some fig rolls in. Open a bottle of wine. 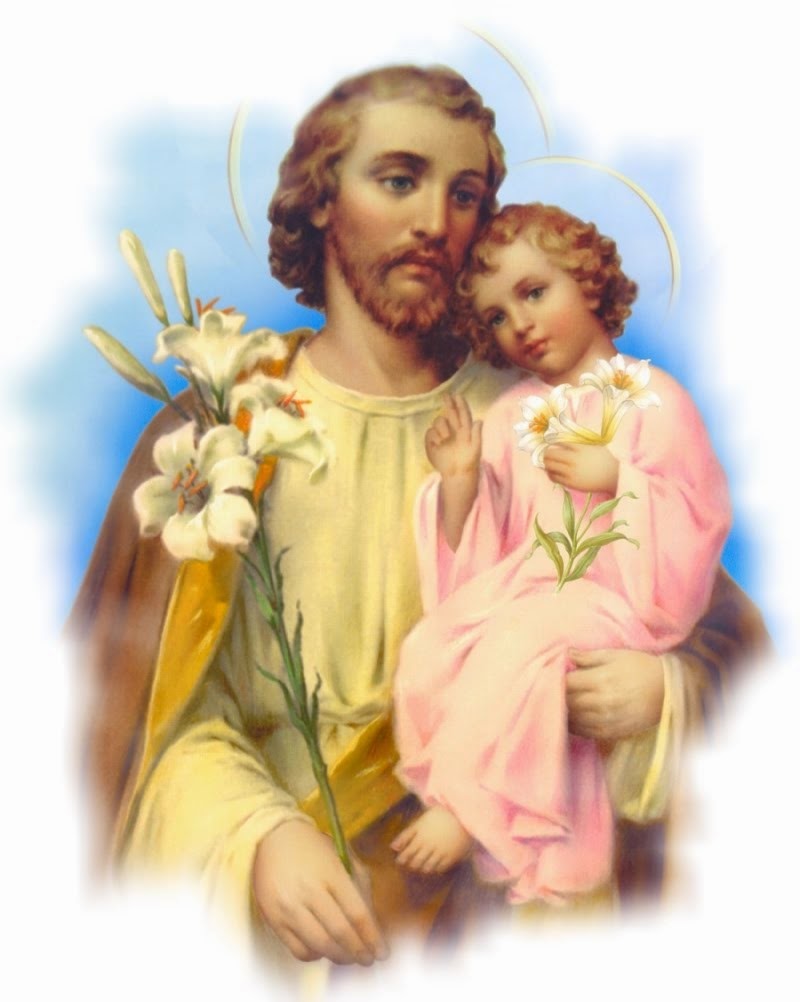 No one seems to remember The Dad, good on you!

I always do. It occurred to me years ago, St Patrick made so much of and two days later St Joseph sidelined.

The parades here are something to see. :) With perhaps more than a pint of Gunness consumed.

Americans do love a parade I've heard. St Patrick's Day over here is completely influenced by the USA.