The clocks go forward tonight and, apart from taking note of that momentous fact, I have very little to write about. Except....

We introduced the new hens to the old hens. The rooster was beside himself to be presented with seven virgins. He literally did not know where to begin. So far they all appear to be getting on well, but knowing chickens there will be at least one in Coventry tomorrow.

The house is full of men playing banjos, guitars and clarinets. I fed them mince and onion pie and and steamed syrup pudding and now I'm ignoring them.

I'm slowing plodding through House of Cards Season 3. What is Doug up to? Will Freddy get his revenge?

I have fallen in love with Flickr once more and to celebrate that and March 28 here are some pictures. 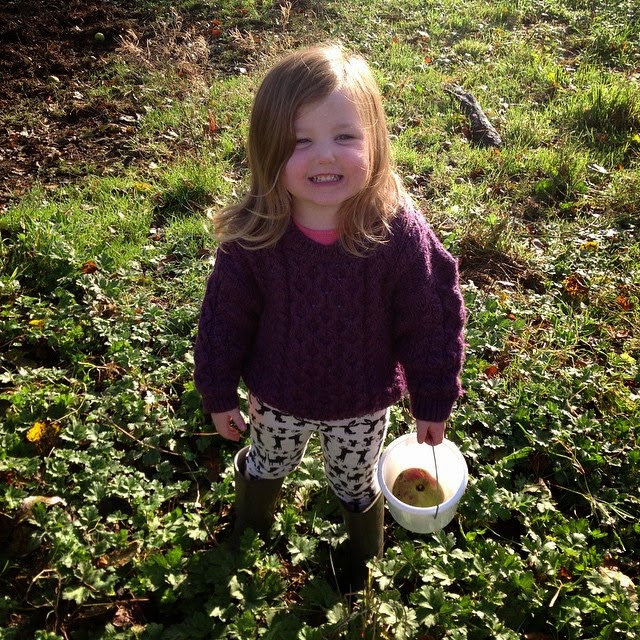 Number 28 in the most viewed category. 631 views so far. Using 'wellies' as a tag increases hits. 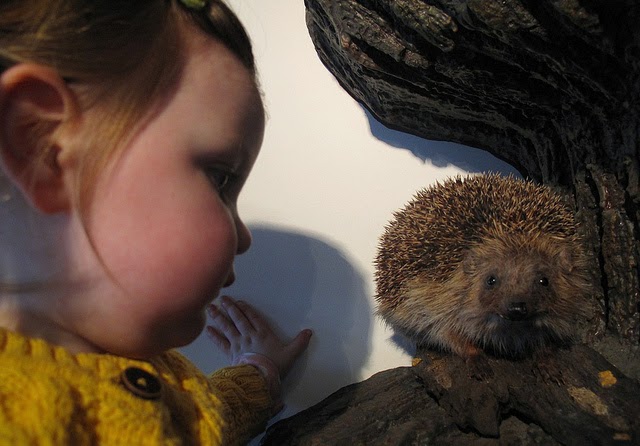 Number 28 in the Interestingness category. Evie meets Mrs Tiggywinkle in the Ulster Museum. Now must go show my face in the music room. House of Cards isn't really grabbing me this season.
Posted by Nelly at 11:18 pm

They are doing what chickens do, almost to eggscess!