Last day of the month and, boy, was it a stinker. Lashing rain, sleet and high winds. thankfully, apart from a little bit of yard work, I was able to stay indoors for nearly all the day. We had few callers (yippee!) just my brother and partner collecting their Jack Russell we'd been minding while they had a little break. And Clint but I managed to avoid him as I was watching House of Cards which is beginning to find its form after a slow start.

Tomorrow is the first of April so there will have to be more seed-sowing action in the poly tunnel. There are a few bits and pieces sown but the to-sow list is rather long.

Today Flickr's 31st most viewed picture is this house in the olden days. 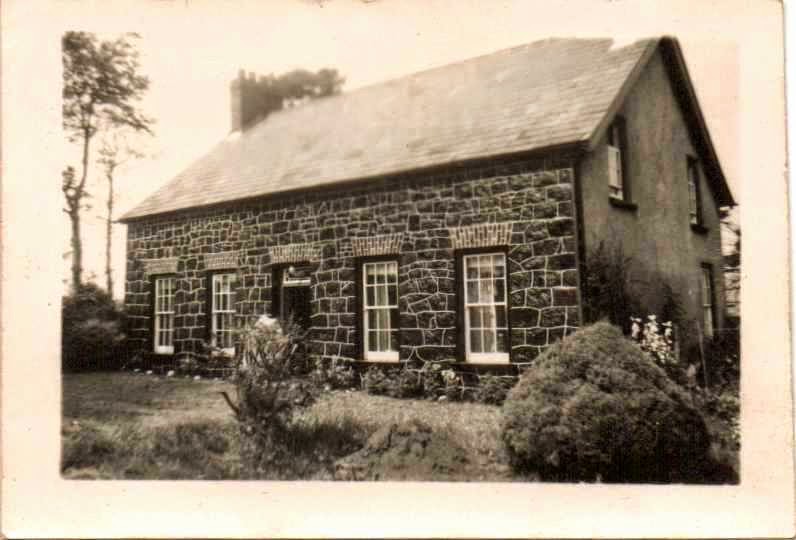 The 31st most interesting picture is of Nelly in the olden days. The long hot summer of 1977, my first trip to London. Still rocking plaid flannel shirts. 288 views on Flickr. 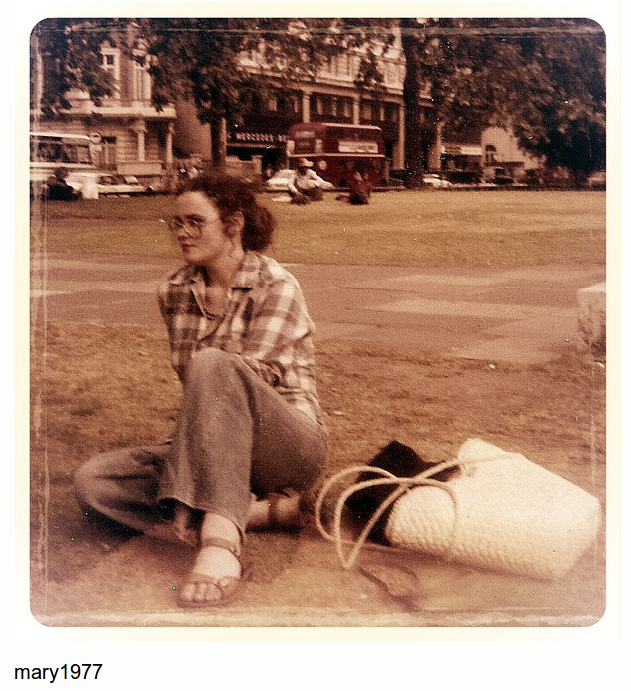 I remember the photograph was taken by Margaret Donnelly, a young innocent  from County Kildare. She confessed to me that the reason she befriended me was because she wanted to learn how to drink alcohol, smoke cannabis and have sex. On our return to London we wrote for a while. Imagine it! The days of writing letters. She was planning to enlist in the RAF and, eventually, I lost touch with her. No Facebook, y'see. Those were certainly the days.
Posted by Nelly at 11:52 pm