If you aren't sure your potatoes are thoroughly cooked just remove one from the pan and throw it at the window. If the window breaks return it to the pan and carry on cooking. Repeat as necessary. 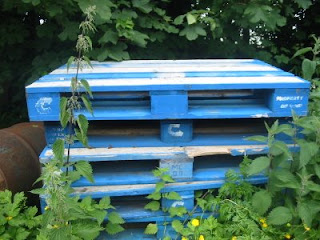 Yes. There are about six lying out at the back of the shed.

Aye. Probably. But yerman might have a bit of bother getting them pulled out of the nettle patch that has grown up around them in the past 18 months.

I mean they've been there like forever and you people phone up at least twice a week and then you never send anybody to collect them.

You'll have a lot less to be bothering yourselves about after the other night won't you? Did you see the size of some of those bonfires? Your blue pallets are worth about £7.65 each. Isn't that right? Dear kindling.

Bert! The bugger's hung up! 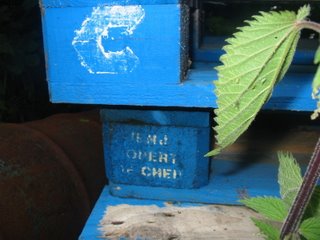 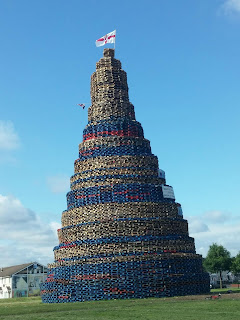 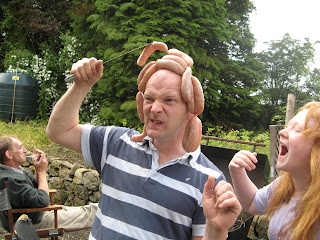 Nellybert always insists that only the sanest, most sober person be in charge of the barbecue.

I read your writings out loud this morning, and you had us both guffawing. Sorry I couldn't share the pictures. LOL

That's a shame I'd have loved to have seen them.