When I first started using the Flickr photo sharing group in 2005 I was (I thought) very particular about the sort of picture I would be sharing. Looking back it was clear that I had not a clue. This is the very first picture I posted. 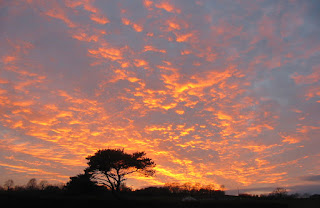 Then I cropped it. 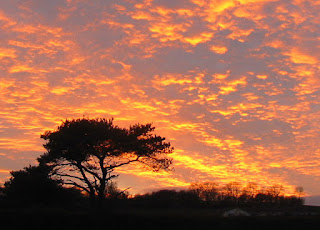 So begins a little series of pictures and why I posted them on Flickr. So far, I've uploaded 4450 images to the site so should keep me busy for a little while.

Looking forward to that! London Sister