Another day, another dinner. Seven round the table, Jazzer and I in charge of the catering. Banjo Man, Jazzer's hubby says we bounce off each other, Jazzer says she defers to me as the head cook, I say I defer to her, either way, we seem to work well together. We had roast beef, Yorkshire pudding, roasties, cauliflower cheese, parrots and carsnips, Brussels sprouts, gravy and steamed jam pudding for afters. There are three/four musicians tonight but they are all too tired (or stuffed) to play.

So, Happy New Year to everyone. 2016 had its moments but it was generally a bit too divisive, too alt-right, too Trumpy-pumpy for my liking. Glad to see this new year come in.

Two pictures that summed up the wonderfulness of my past year, a couple of 2016's best bits. 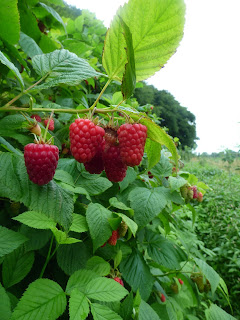 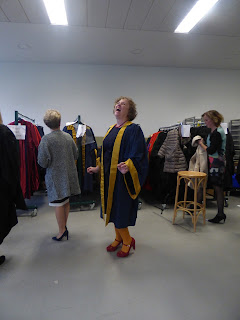 Happy New Year to you and yours! I am glad to leave 2016 in the dust - too much death and too many Nazis. Here in the US we don't know what 2017 will bring, but I managed to decide on 2 phrases for the year. The first is "Lighten Up". I think it will do me good. And the second is "Resist". It will also do me good.

Good for you Susannah. I like the idea of "Resist". The orange one will come to realise that he is now actually an employee answerable to an entire nation and vulnerable to sacking. Will be a novel experience for him. Despite all that, the very best of New Year to you and yours.

And to you Claire! Hope it's a good one!