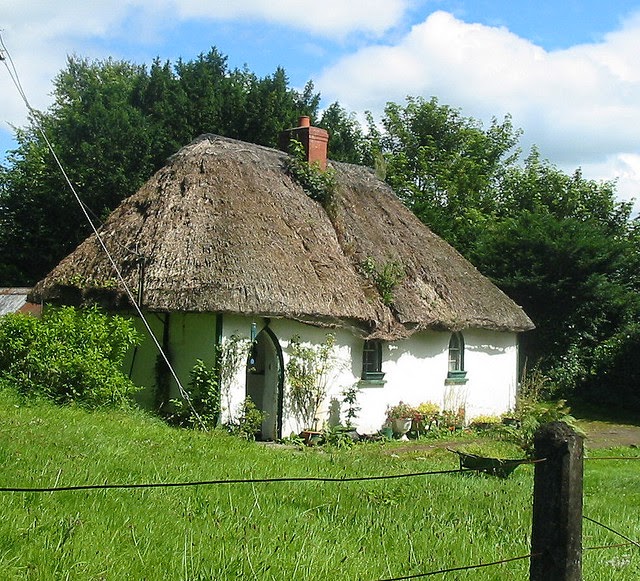 This picture was taken ten years ago. The cottage has been re-thatched since then and, according to the internet, it has been up for sale. Whether or not it sold I do not know but the asking price was around 60 thousand. Which seems reasonable except that it is very tiny and needs a good deal of work. It dates from around the 1830s and was originally inhabited by the toll keeper of Dunminning Bridge. Cousin Margaret says she went to school near there and she remembers it having a shop where she bought her sweets. Back in the 1950s and 60s people would have a little shop in their house selling sweets and a small selection of groceries. Agnes Hughes ran one from her house at the top of our road. I'd go there sometimes instead of our Granny's petrol station because Agnes did not moan at us the way Granny did. She did give us 20 questions as to what the neighbours were up to. I tried very hard to keep my guard up but it was difficult not to let things slip. 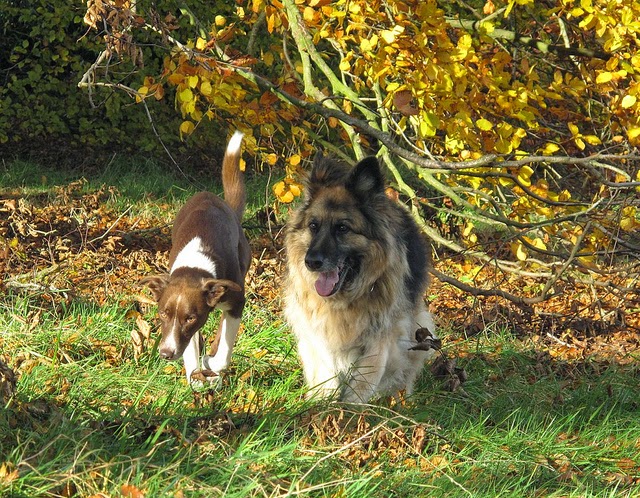 This picture was taken in November 2012. My lovely Bonnie died the following June. She was slowing down by then but still enjoying her life.

The light was beautiful and the dogs blended with the Autumn foliage. And Bonnie was having a really good day.

Another picture of those two, taken by Hannah, whose animal photography is excellent. 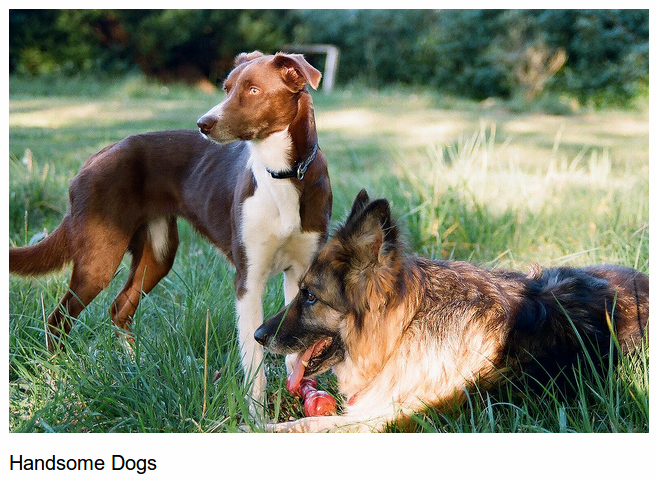 I still feel so close to Bonnie and am glad to have so many lovely pictures of her. She was one of the special dogs. They are all special but with some there is a deeper connection.

I was in the area recently and that little cottage is still up for sale. My mum also commented that during the war she attended school near that cottage. We were visiting from Canada but I dont recall seeing a school anywhere.