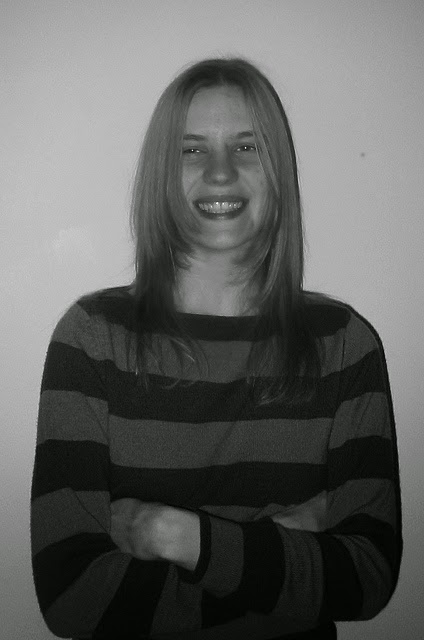 Miss Hannah from ten years ago, a photograph taken to celebrate a snazzy new haircut. 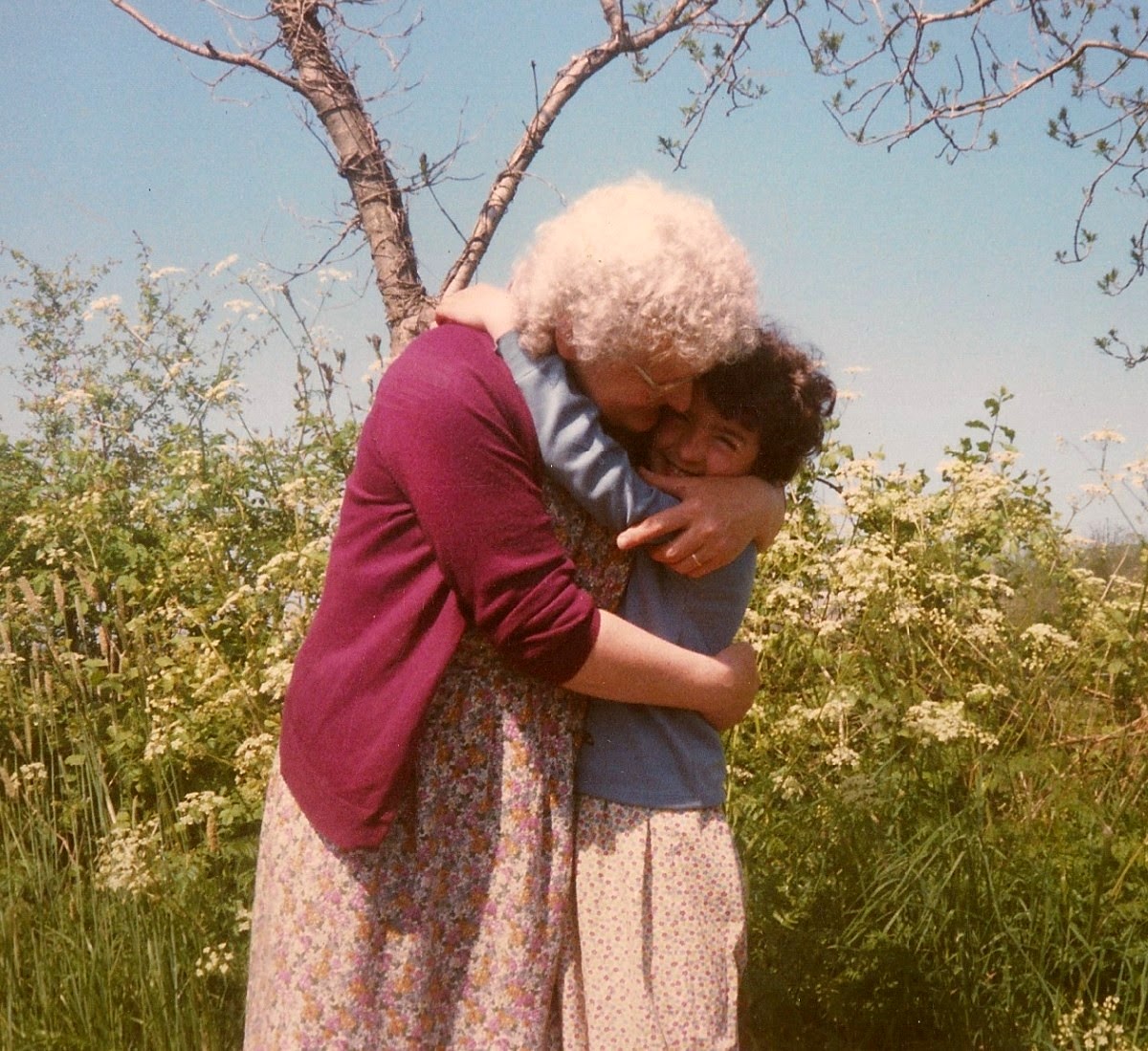 The 24th most interesting picture with 206 views

I put this one up not so long ago to mark Mother's Day. Matty is on my mind a lot right now as it is coming up to the fourth anniversary of her death. What a lot has happened since then. How delighted she would have been to know that Katy, the child in her embrace, is expecting her first child this summer. It makes me a little sad to think that Matty only got to meet her first great-grandchild, her namesake Martha, who she adored.

This is my blog from four years ago posted on the 21st April, the last one written while she still lived.

I woke just before 7am and decided not to get up. Immediately I fell into dreams. I dreamed that my mother was dying and that I held her in my arms and would not let her go. We lived in a succession of damp, dilapidated and tumbledown sheds and still I would not let her go. She got frailer and smaller and eventually she was as small as a baby. She was my baby, she was also another person called Shirley and still she was my mother. She was dying and I had to get her a coffin. She was small enough to fit in an infant's casket but I knew that because she had been a woman I needed to get her a woman-sized coffin.

These are the dreams I have without opiates. God only knows what Matty dreams. She told my sister, in one of her lucid moments, that it was like 'being in two places at once.'

Today was my Miss Martha day. We went to Matty's then out for a run with Great Aunt Ganching (with whom Miss Martha has become most enamoured). Next home to see Bert, a picnic on the lawn and a very relaxing afternoon with toys and pigs and dogs.

When Martha went home I spent a while watering the vegetables (this will be my role and it is a very important one) and then gathering sticks, a proper outdoor barbecue (no charcoal) and pork chops, spinach and baked potatoes for supper.

Another normal day. Tomorrow I go shopping for funeral clothes.
Posted by Nelly at 10:15 pm

Mum, I actually have the original of that photo, I must give it back to you. I don't know how I ended up with it, I think I must've been very taken with it and decided to get it copied.

I so appreciate your posts. You remind me that I should do more than save grandchild and great grand daaughter photos.

For sure mage. When it comes down to family and friends are all we have.