The 'do', otherwise known as the tree house-warming party went well. At one point there was around thirteen people in the tree house which was quite a crowd and, I'm glad to say, no one fell down the step winding staircase.

The end of the night brought a bit of a drama when a tired and overwrought woman ordered a guest out of her house for extreme rudeness. That woman was me but the guest really did overstep the mark. He did say sorry but his apology was not accepted.

Tonight the 26th most interesting picture was taken at another 'do' where the guests minded their manners and treated Nelly in a manner that she deemed acceptable. This do was a poker party. I never play poker myself and for two good reasons. Number one, I am bad at it and number two, I detest losing money to other people.

This lady fancies herself rather good at poker and indeed she often wins. I think she looks the part. 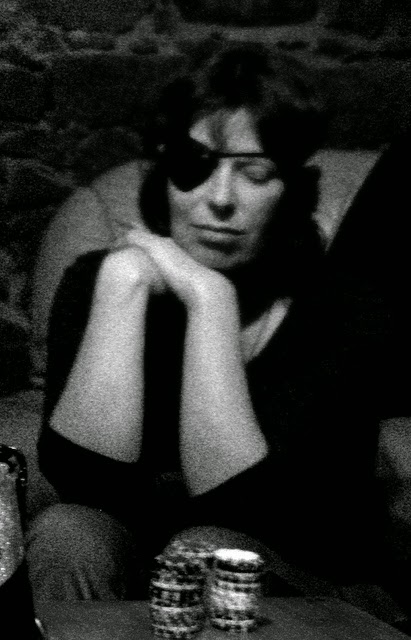 And this is the 26th most viewed picture. 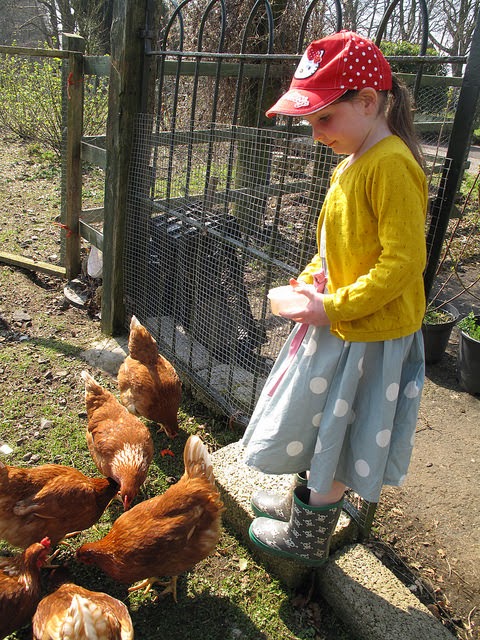 The eye patch is telling. I've played poker a few times, terrible at it. My brain goes to sleep mode when the dealer says "five card no peeky, everthings wild". There are no bad pics of your Miss Martha!

Funny I thought you'd be a total card sharp Brighid but I'm glad you're not.