On The Fourteenth Day of Flicker

There was a headline in one of the rags last week declared that, this week, Britain was going to be hotter than Marrakech. Didn't happen in Ireland. What we keep forgetting, when we see stuff like that, is that when the media says Britain, what it actually means is London and the surrounding area.

So despite the cold I sowed leeks, spring onions, courgettes and climbing beans. All are being started in an indoor propagator. No work in my flower garden as I neglected to put on my thermals this morning.

Now for the 14th most interesting image on Flickr. There is no 14th most viewed picture today as it was a repeat. 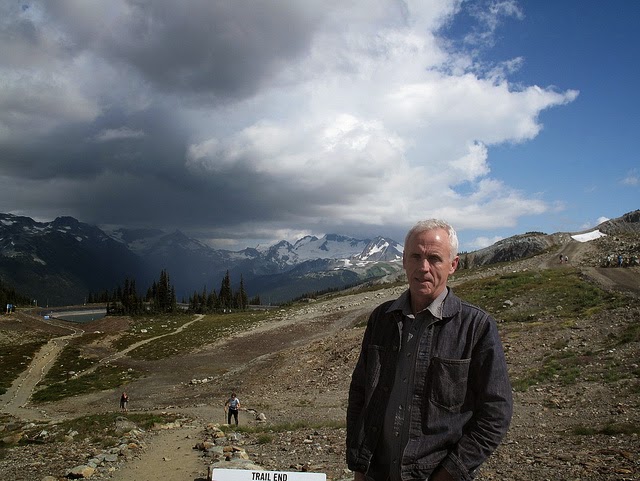 Taken in British Columbia in August 2013. We took a day out to the mountains while I was visiting Eamon. That was a wonderful holiday, I long to return, although next time with Bert. Eamon looks so much like our father in that picture. 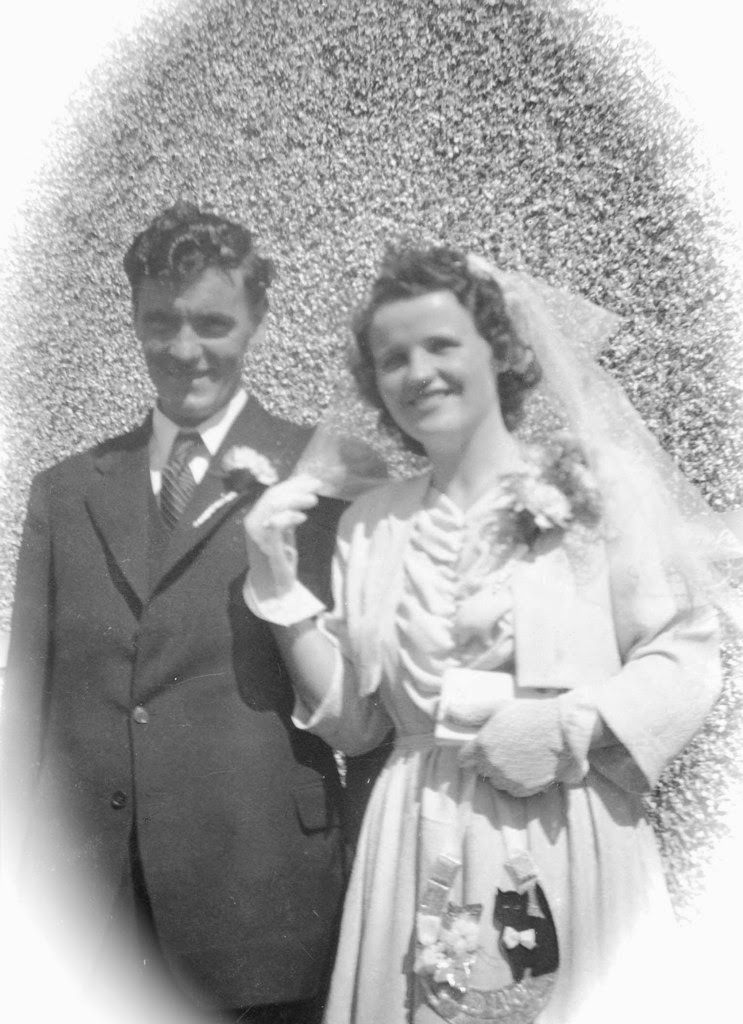 Love these pics and the stories behind them. You are a handsome family!

Eamon would be pleased to hear that!