A very fine day befitting a bank holiday. I did a tiny bit of gardening and took a 17 minute walk and was exhausted. Guess this virus is still in my system. Finished watching House of Cards. Talked to Katy on the phone and had Hannah and Ziggy to visit. Cow still hasn't calved.

It's is number six day on the Great Flickr photoshare. The sixth most viewed picture on the 6th of April 2015 is Fanad lighthouse, taken by me in the days before we had a caravan a mile or two down from it. Looking at it, I feel sad that I have yet to visit Donegal this year. Sometimes, not having one's own car sucks. 1,323 views so far. 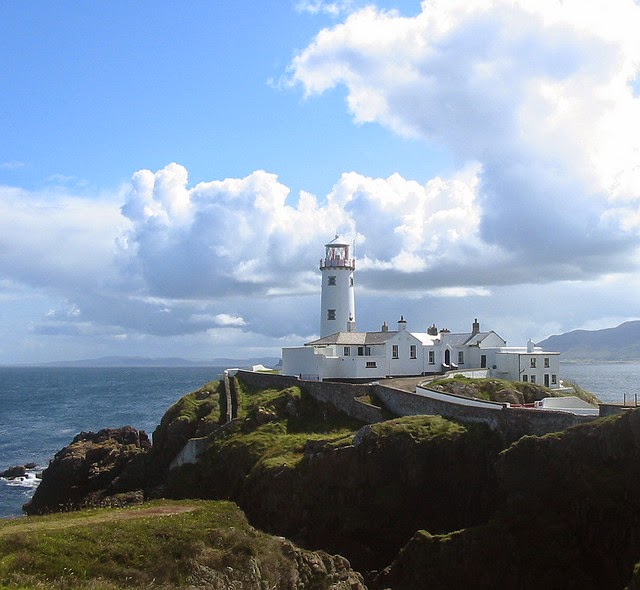 Then there is this one, the sixth most interesting. I took it myself with a cheap Kodak Instamatic camera. The place was the Castle Grounds in Antrim, somewhat less manicured than it is today. The date was probably around 1972. I could find out for sure if I could make out the cover of the Rolling Stone. The red clogs were my footwear and the cider my refreshment. 392 views. 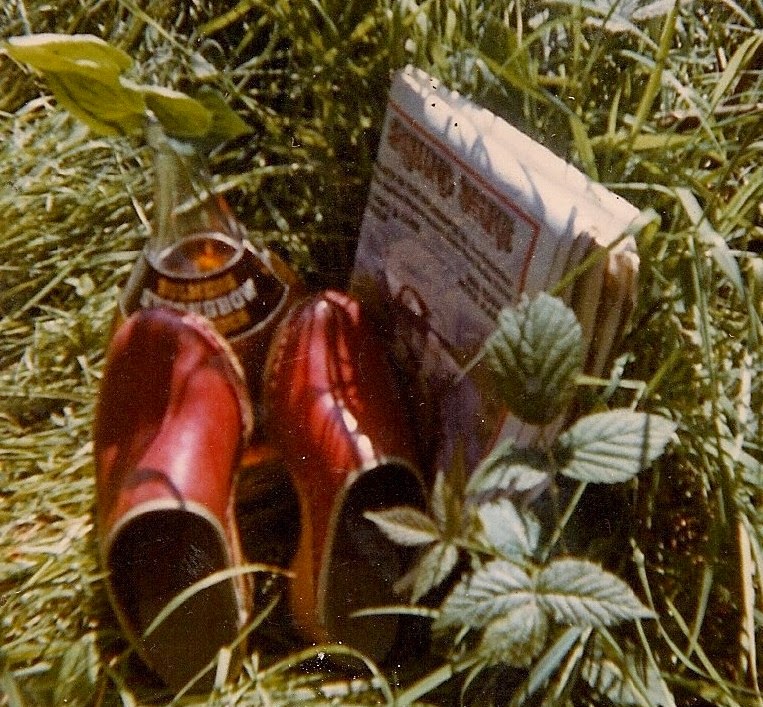 I must have been around 18 when I made that photograph and I would have looked like this... 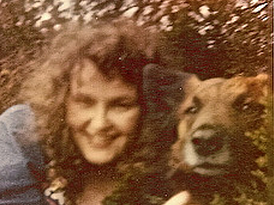 Young people used to get away with such a lot. Imagine it nowadays, me lying around in public parks, barefoot, drinking cider. The police would be called.
Posted by Nelly at 11:04 pm

It has been many a long day, even year, since I was at Fanad head. Must be time I went that direction once more. I am enjoying the daily browse throught your Flickr pics!

Thank you Marie. Fanad is truly beautiful. You must go back. The thing is, Donegal is such a big county and so many beautiful places and everyone who loves it has their favourite place.